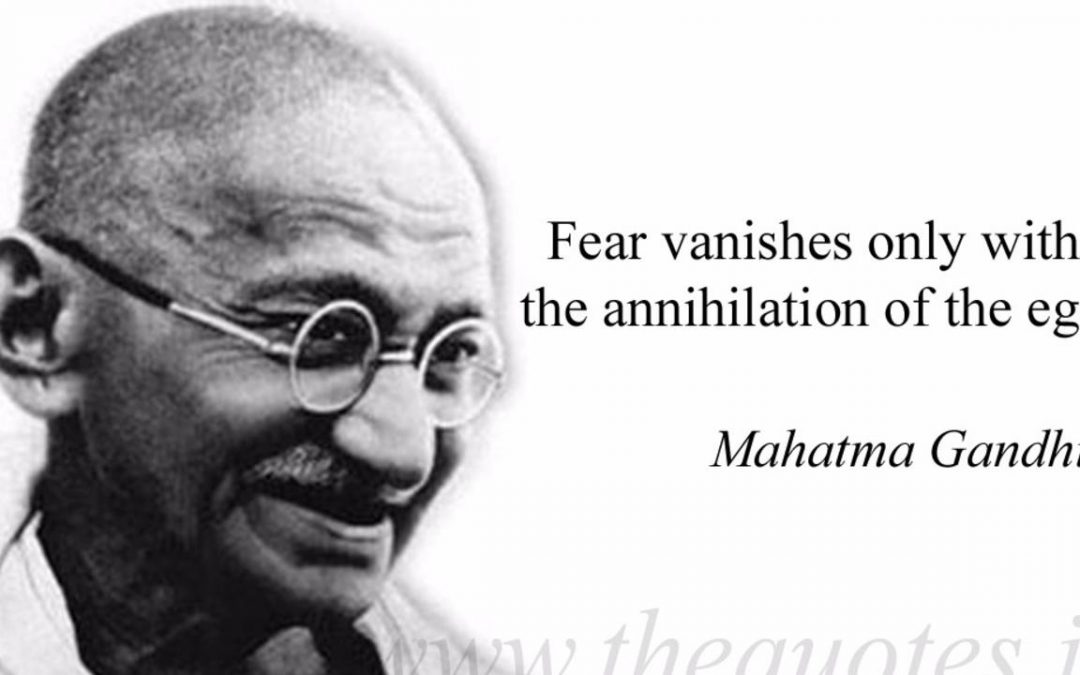 *If you are reading this and you have not yet tried BJJ then you NEED to read this!

So many people watch the UFC or love MMA and have a genuine interest in getting into BJJ. The funny thing is that something holds most people back from ever making contact with a club/coach and trying it out. That ‘thing’ is FEAR. It is natural to feel apprehensive as our survival instincts don’t want to put ourselves in ‘danger’.

Now the ‘danger’ I am talking about is putting your ego at stake by coming to class, strapping on a white belt, and most likely being tapped out by another white belt who has only been coming to class for 2 months. The funny thing is that the white belt who just took your false pride away is no different to you. It’s just that he got off his arse, put his ego aside and came to class 8 weeks before you. I see this all the time. So-called ‘tough guys’ don’t want to admit defeat to a smaller, weaker white belt as in their head they are invincible.

So if you are reading this now, do yourself a favour and make a decision. In two months time are you going to be living the same life in the false security of your fighting skills? Or are you going to take the plunge now and in 2 months be the guy who is tapping all the newbies out? The choice is yours and your decision will lead you down one of two roads of which both are very different. One leads to false security, fear, mediocrity, avoidance, and anxiety. The other path, however, leads to challenge, reward, courage and the knowledge that you can handle yourself in any confrontation.

The funny thing about the last sentence is that ‘courage’ is not just gained through time on the mats. It is gained by rocking up and trying BJJ.

As the old saying goes, “courage is not the absence of fear, it is taking action in spite of your fear”.

Only you have to live with your decision, so choose wisely.